The Shabbat Project
Report Back 2016
This Report Back beautifully captures the intense energy and excitement that was palpable throughout the world on the weekend of The Shabbat Project, as millions of people committed to Keeping It Together. The Shabbos Project began as an experiment for the 75 000 Jews in South Africa in 2013, and grew into a global social movement that last year involved Jews in more than 1 150 cities in 91 countries across eight languages. 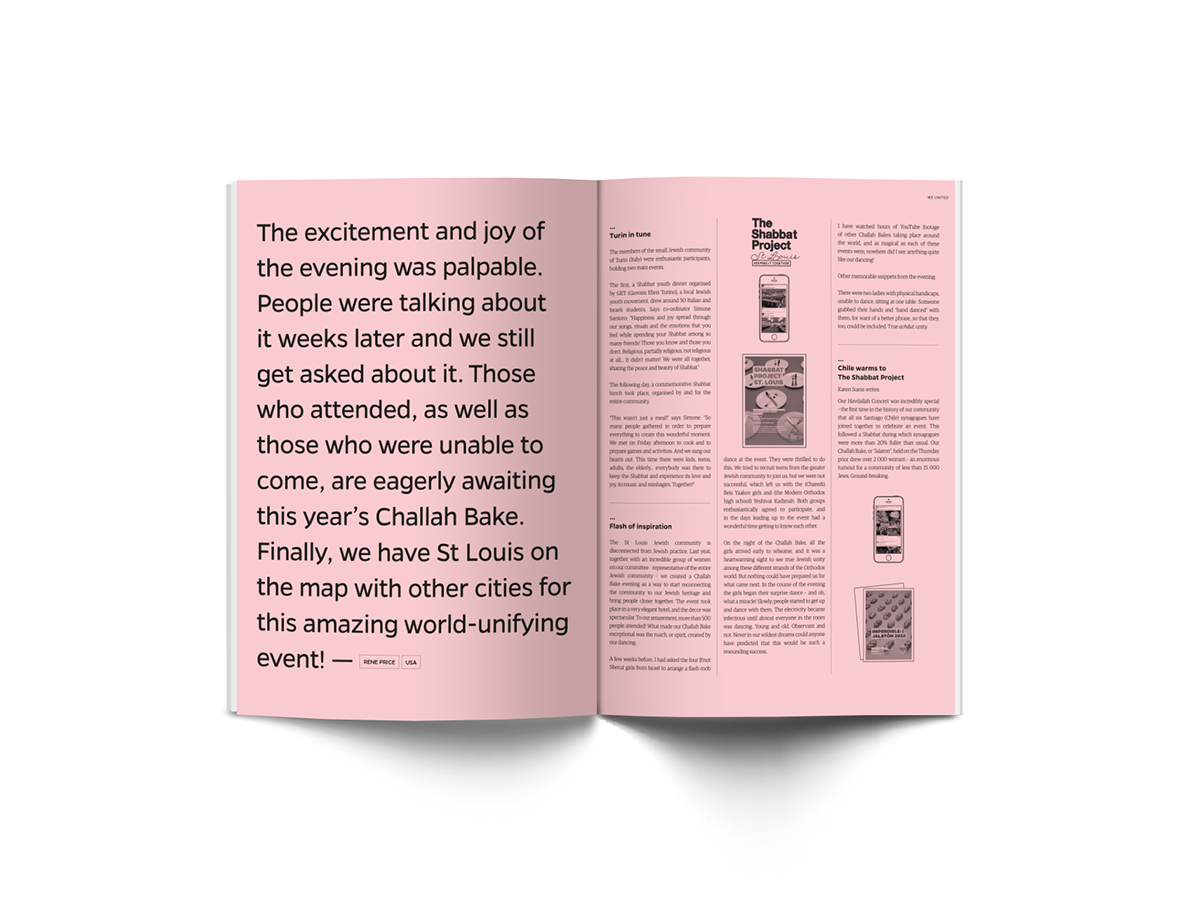 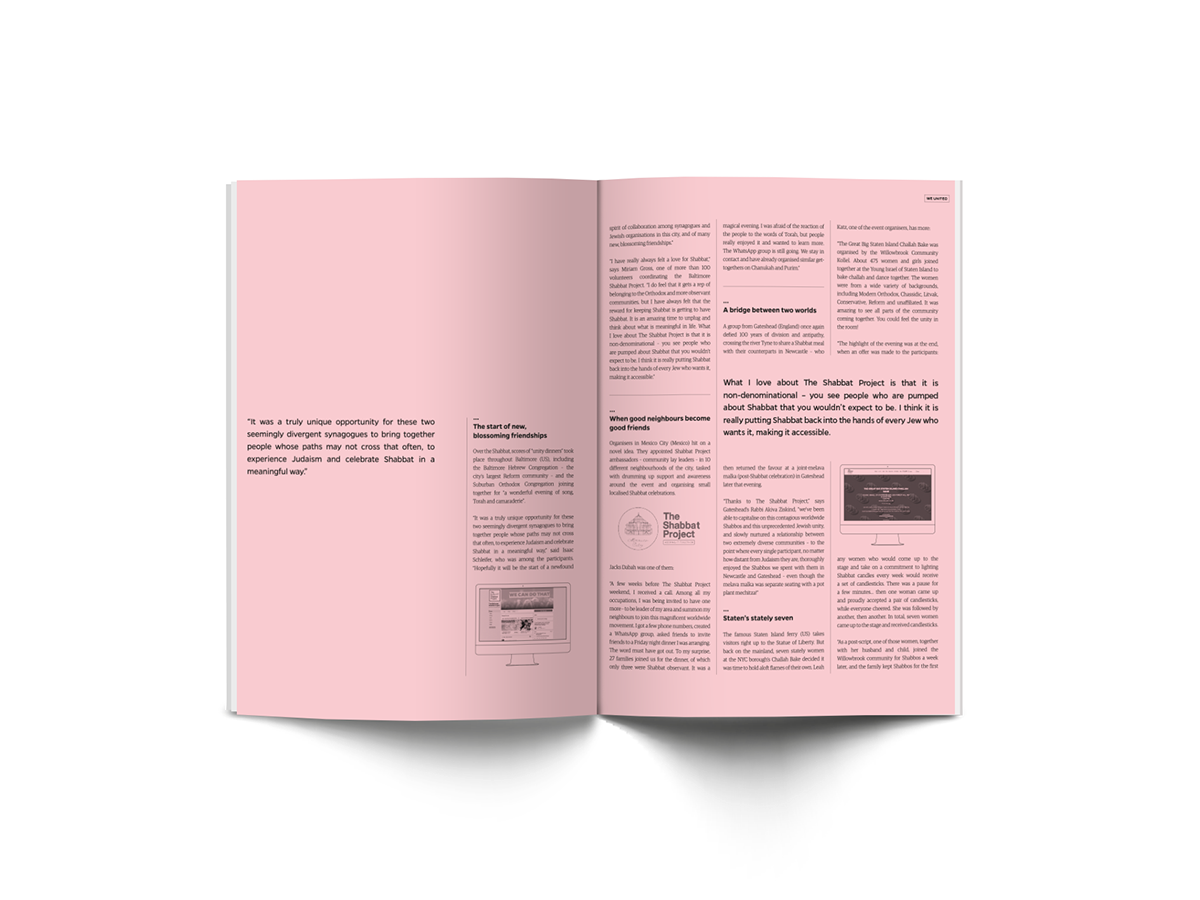 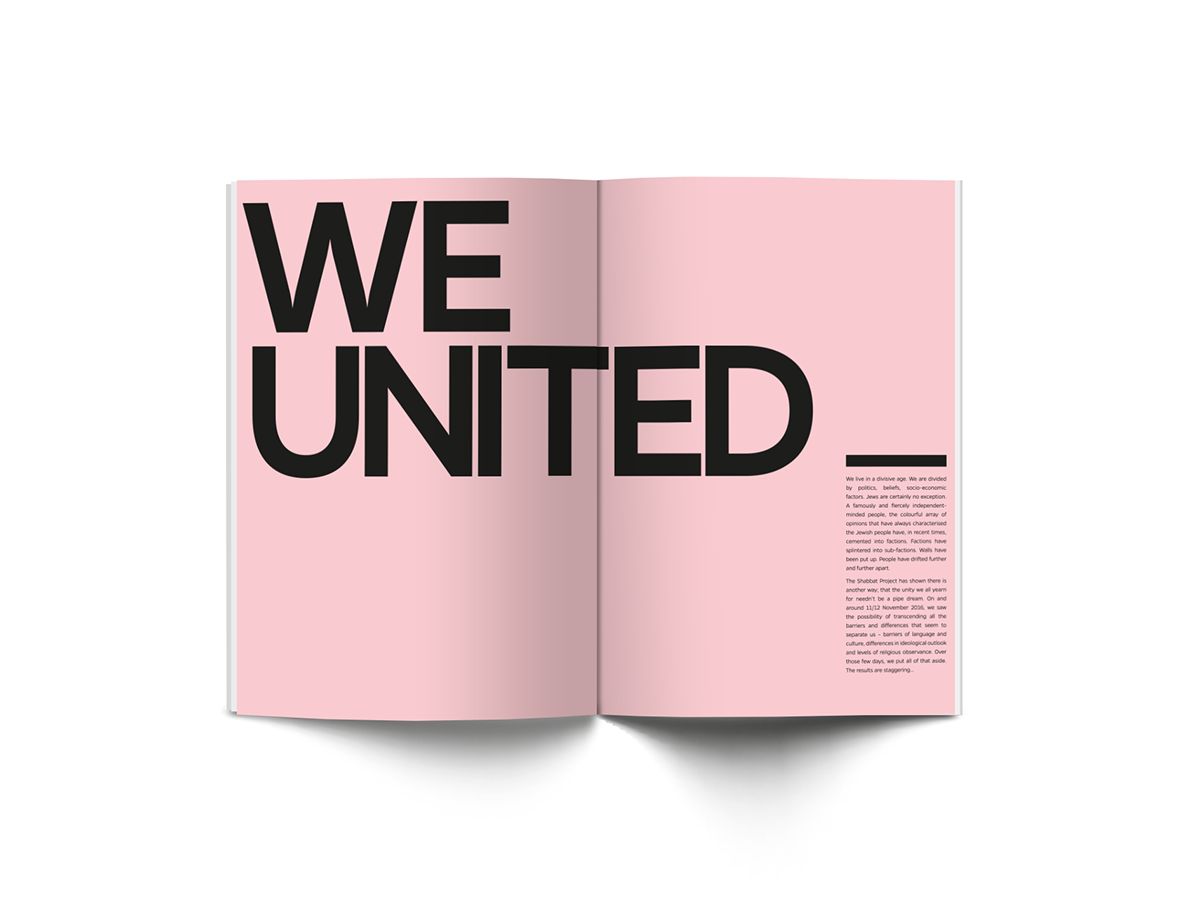 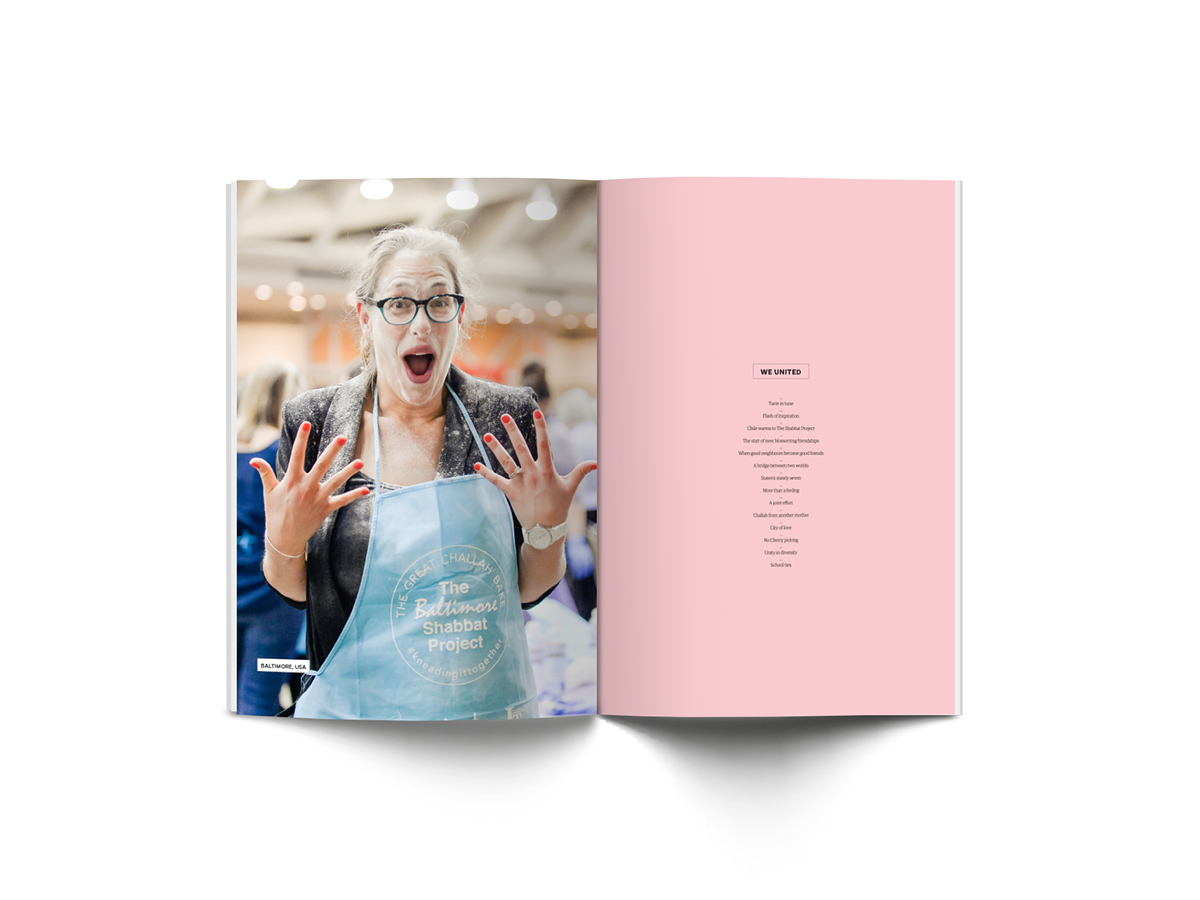 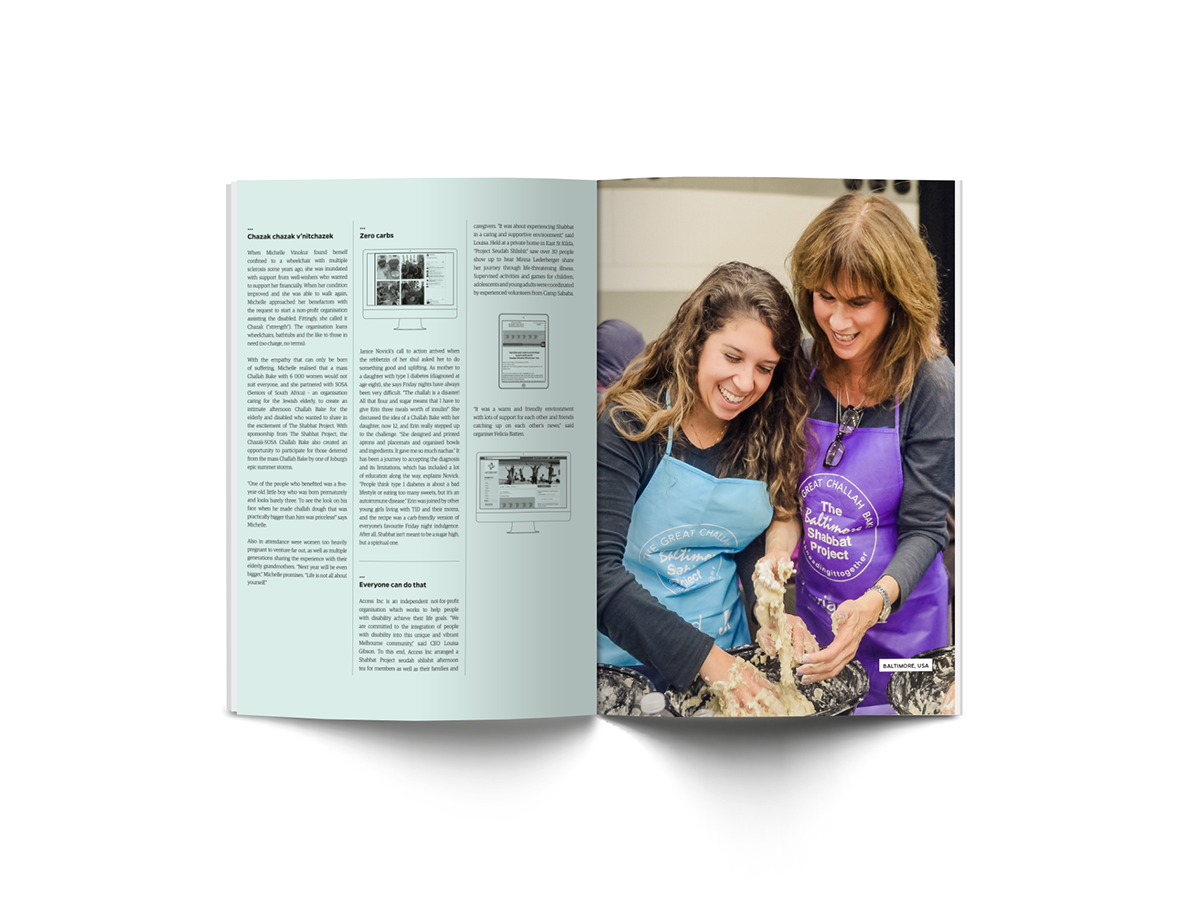 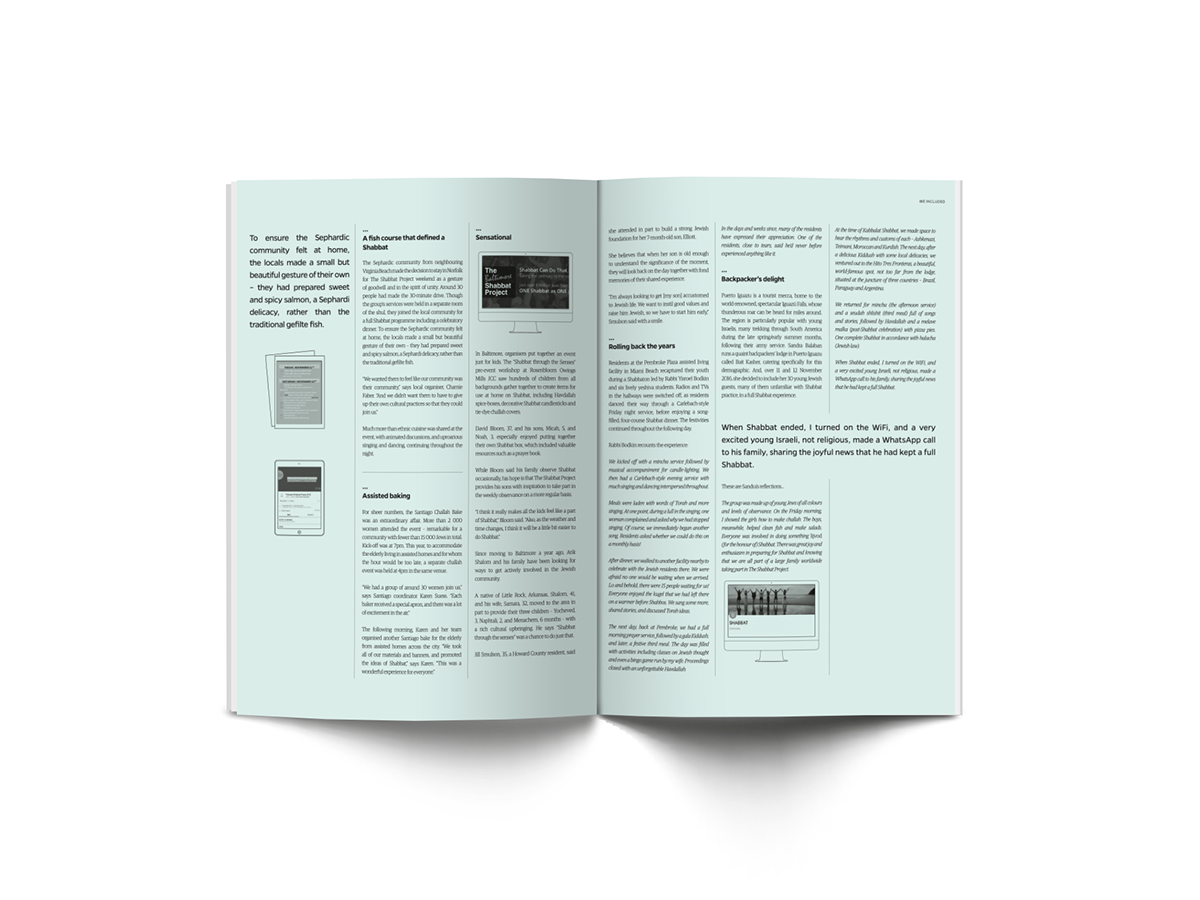 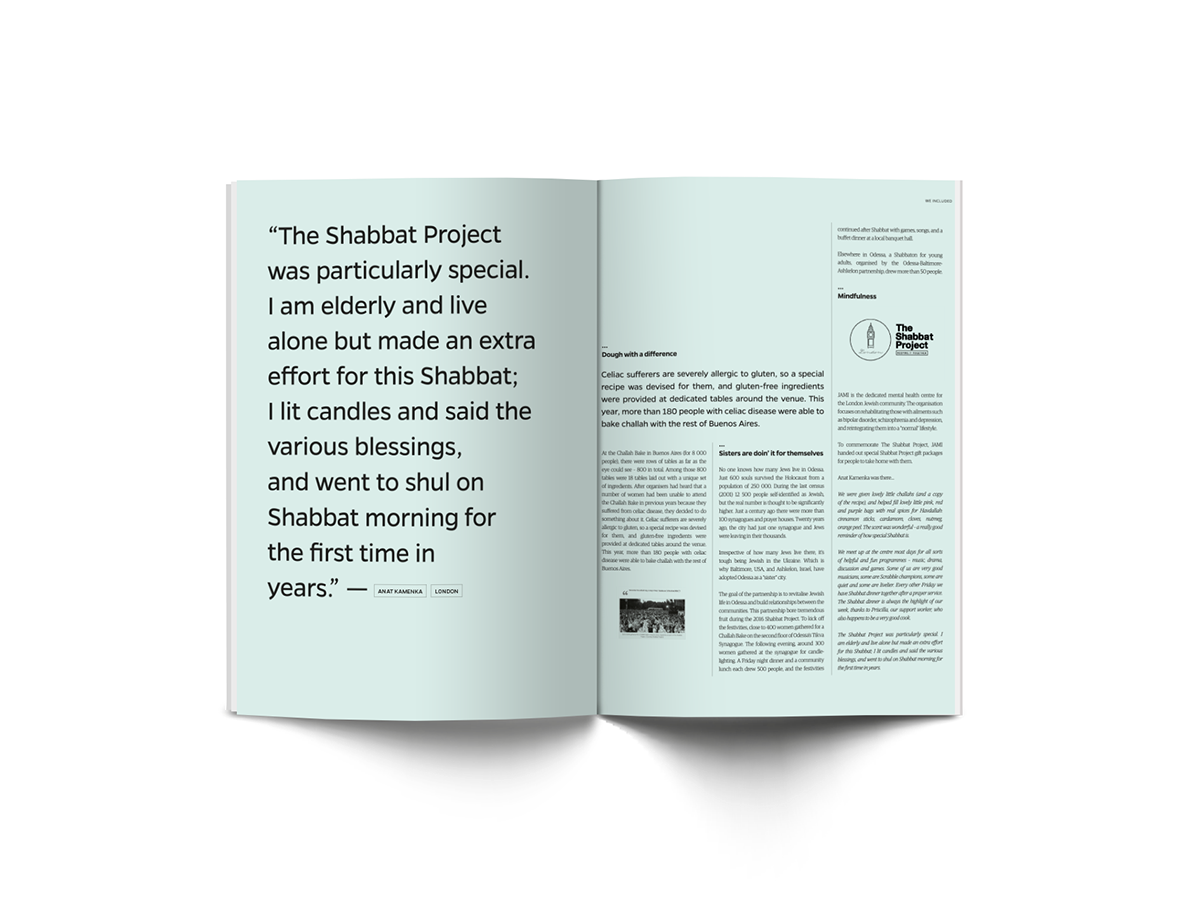 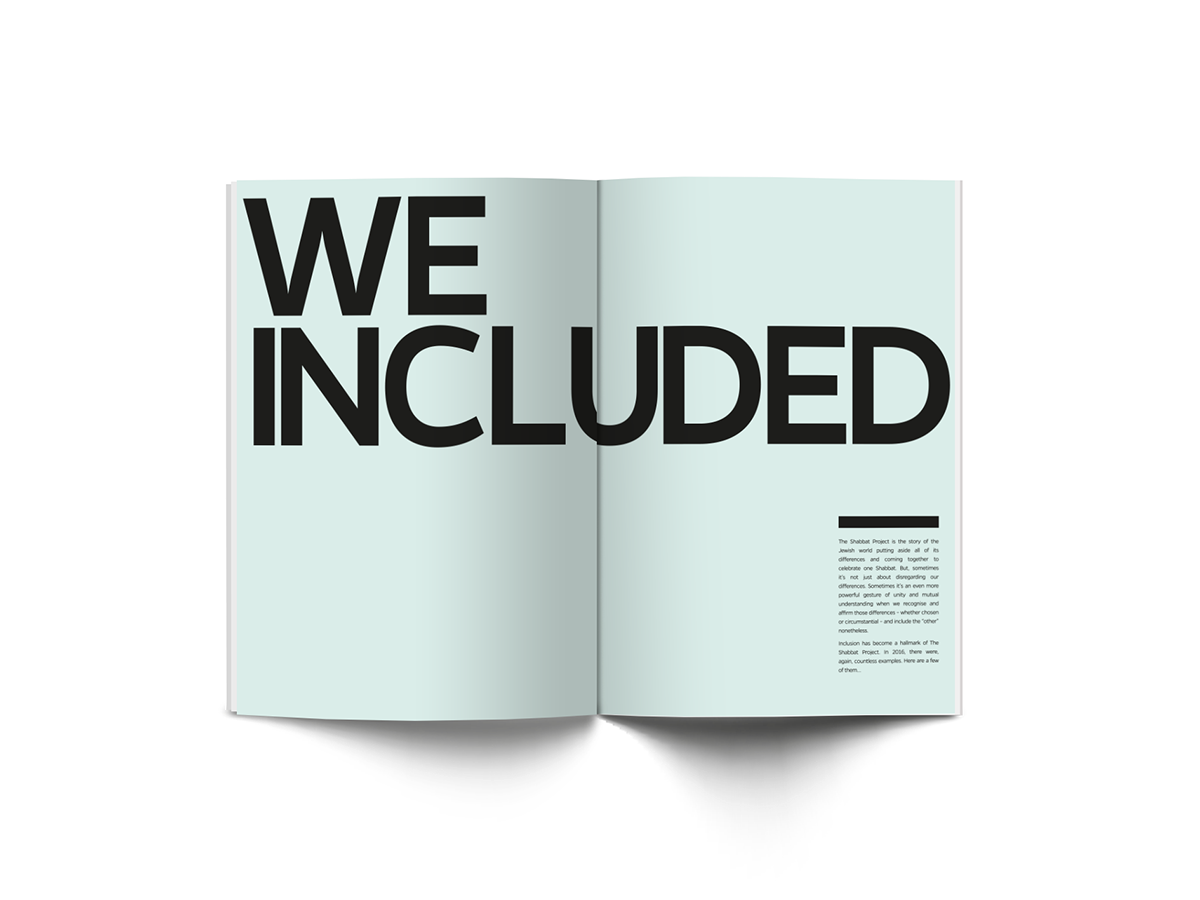 The Loerie Awards
↑Back to Top